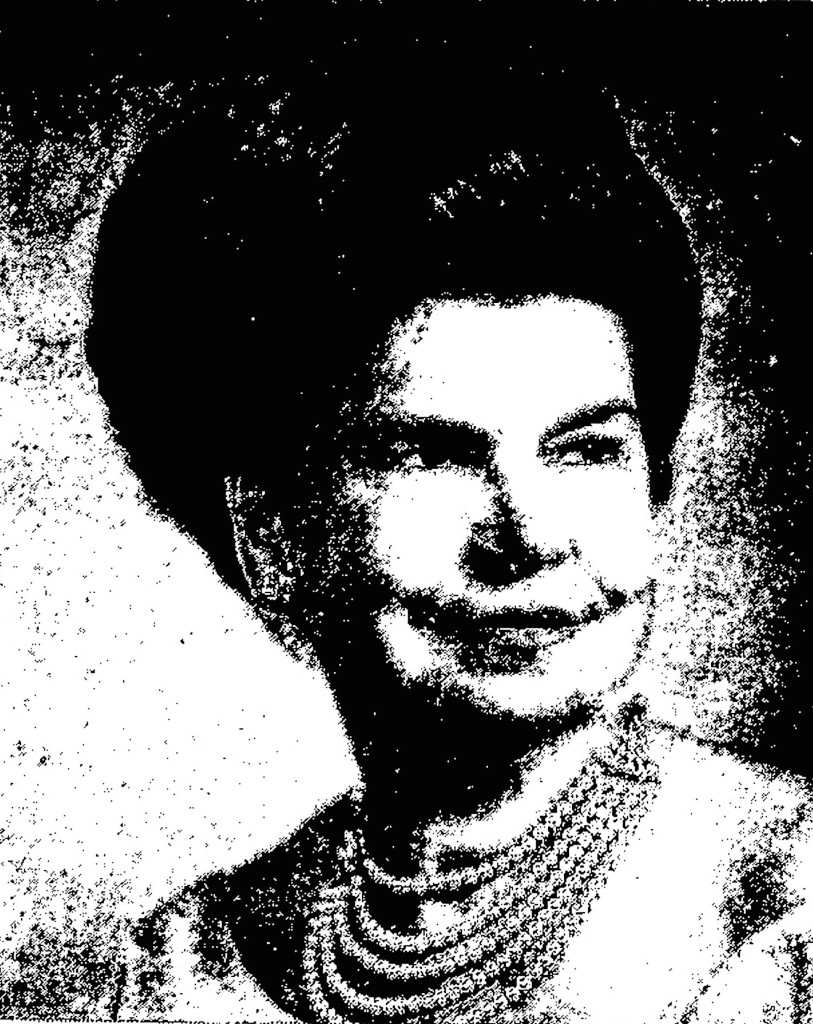 “THERE IS NO DEATH! YOU COULDN’T DIE IF YOU WANTED TO!”

Those are the words of my mentor and spiritual teacher, Katherine Sedonia Hayward. Born in Wales in 1899, Katherine had an “out-of-the-body” experience at age seven. She recalls being with “angelic beings” who advised her that she should return to the physical body and that she had much work to do on earth. These angels were radiant, extraordinarily kind, compassionate and loving. She did not want to return to life on earth but she awoke a stranger to herself, speaking in a full, mature adult voice and able to know what people were thinking and being able to predict the future.

This was a time during which the witchcraft laws were still in effect, and Katherine’s family discouraged her displaying her extraordinary psychic abilities. But the local people got wind of Katherine’s “special” abilities and tried to ask all sorts of questions regarding their future. There was much word-of-mouth about Katherine and her remarkable gifts. How/why does she know the future? What prompted the change in her personality? She had been strong and healthy. She was now very weak and frail. Katherine herself had no explanation for the profound changes that had taken place in her personality and appearance. But she was not afraid of these changes and ability to predict the future.

She learned to accept all that had happened and was never ashamed or embarrassed by her new abilities. In fact, she was proud of her gifts, and she viewed them as the means and opportunity to help and provide guidance for those who needed her wisdom and insight.

Both Katherine and her life had been transformed. She would never be the same as she had been before her illness and being pronounced by her physician as “dead.”

Many of my spiritual experiences have been similar to Katherine’s. Many of the challenges she faced were similar to those I’ve faced. But I adhere to the philosophy of remaining grateful, positive and optimistic. And I am determined to Keep On Keeping On… Like Katherine, I am very persevering…